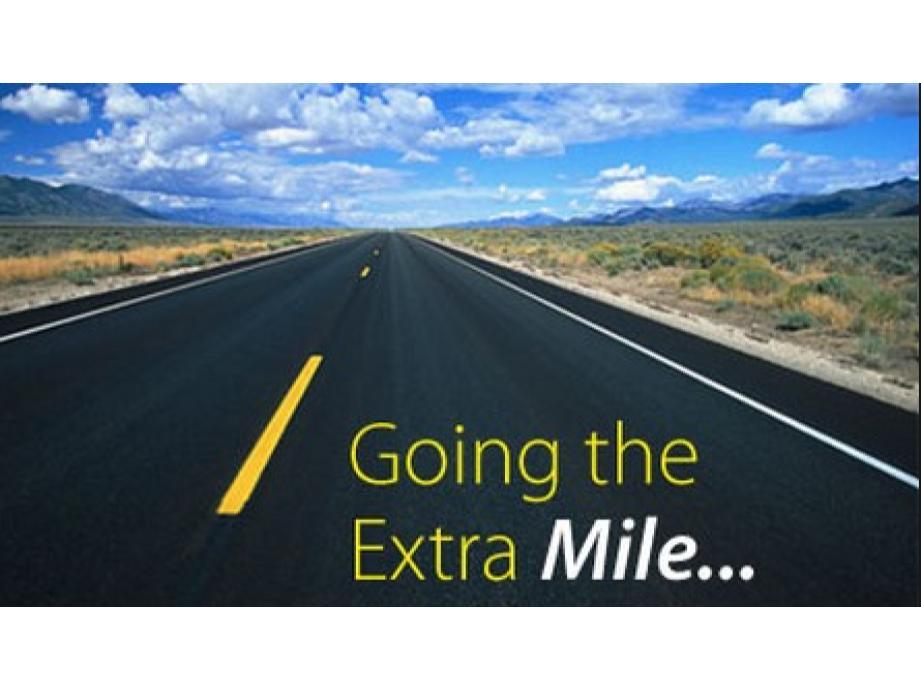 I think it is fair to say that everyone in this room has been affected by cancer.  Many of us have formed circles around those who have gone from cancer patients to survivors supporting them as they moved from diagnosis through treatment to remission. We have become tribe-like…helping them fight the fight.

In 2008, Pamela Morris Watt was diagnosed with breast cancer. Friends and family became Pam’s tribe, better known as Pam’s Pink Posse. They formed a walk team and walked in support of her fight.

At the time, Pam was undergoing chemo, so she waited for the Posse at the walk finish line. Pam says the kindness, care and support that TBBCF friends exhibited toward her on that day, and many days thereafter, touched her in a way that made her know that this was an organization she would be honored to work with. Similarly, over the years, Pam has exhibited her own dose of kindness, care and support to many newly diagnosed breast cancer patients helping them maneuver the raging waters.

Pam is always looking for ways to raise money for the foundation. Her greatest motivation is in knowing that 100% of every donation dollar she raises is directed to breast cancer research.

In August, 2017, The Women’s Association of the Great Neck Country Club conducted their 5th Annual Rally for the Cure event to benefit the foundation. They raised over $10K, elevating them to the Gold Medal status as a Top TBBCF Supporter.

Rally for the Cure was originally founded in 2010 when the club operated as the New London Country Club.

Initially, the Association ran tournaments on behalf of the Susan G. Komen Foundation. But that changed in 2010 when Dr. Michael Morin, TBBCF Scientific Advisory Board member and New London Country Club member, offered to help the Women’s Association with their Pink Day program. When I asked Mike how the Pink Day program went, he said, “When I was invited to speak at their event, my talk was not unlike the ones I’ve given at other TBBCF events, and the work of the foundation came up as a natural extension of my presentation. TBBCF is a great story and, apparently, an easy sell.” In 2015, TBBCF picked-up where Mike left off. We have been working with the group to support them in marketing and volunteerism on the day of the event and, of course, at the ever so important … check presentation.

When asked about their fundraising success, Pat Romano was quick to provide four reasons why she feels the event is so successful:

Since 2010, Rally for the Cure has raised over $35,000 for TBBCF. We are so very grateful to the Great Neck Country Club Women’s Association for all the hard work they put in for this tournament and their support of TBBCF.