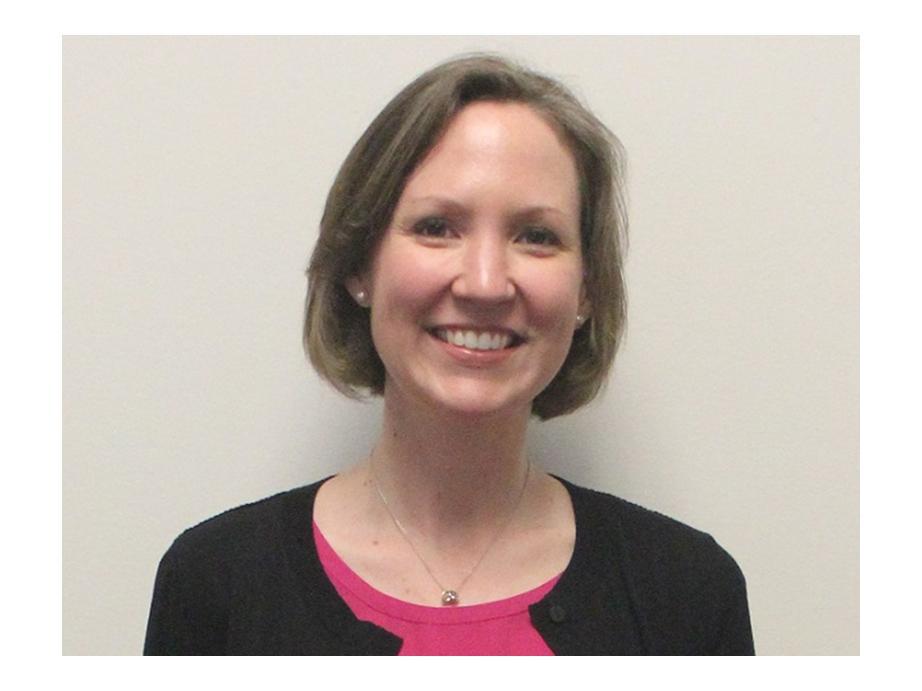 I grew up in a small town called Stevens Point, Wisconsin, with my parents and older brother Brian. In 2002, I moved to Connecticut for college and graduate school, studying to become a physician assistant. As I neared my last year in school, my father became ill; and, after months of testing, he was diagnosed with Stage IV gastric cancer. He and his sister, my Aunt Karen, had a strong suspicion that this was related to my grandmother’s death from gastric cancer in 1983, just before I was born. So, they advocated for genetic testing, and in 2007 it was discovered that my Dad carried a genetic mutation in a gene called CDH1, which causes a syndrome called Hereditary Diffuse Gastric Cancer.

While my Dad was fighting for his life, our entire family was learning about what this diagnosis meant for all of us. One at a time, we proceeded to genetic testing ourselves, and many of my family members tested positive. In the summer of 2008, near the end of my PA training, I was diagnosed with the CDH1 genetic mutation at age 24.

The next couple of years were a whirlwind. I completed my degree and moved to New York City to start my first job. On February 8, 2009, I flew home to be with my family as we said our last goodbyes to my Dad, who lost his life to the same cancer that took his mother so many years ago. He was 58 years old. Eleven days later, we flew to Massachusetts General Hospital where my brother had a prophylactic total gastrectomy. He was the third person in our family (after my aunt and uncle) to have his stomach removed to prevent him from developing the gastric cancer that we are all predisposed to.

I made the decision to have the same surgery, prophylactic total gastrectomy, in December 2010. I spent seven nights at Memorial Sloan Kettering Cancer Center to recover. It was physically and emotionally challenging, but my decision was validated when my pathology revealed 32 lesions of stage T1a cancer in my stomach. It’s impossible to tell how long those cells may have taken to progress to cancer, but I knew that the decision to have surgery saved my life.

In 2011, about six months after my surgery, I moved back to Connecticut for a new job. Around the same time, I met my now husband Tom, who was planning to start medical school at the University of Connecticut that summer. We started dating that summer and were engaged by 2013. He was a great support system, and became used to my strange eating habits, food intolerances, and occasional episodes of “dumping syndrome”, which is when my blood sugar drops too quickly and I become dizzy, sweaty and confused.

October 25, 2014 was the best day of our lives: our wedding day. The only thing that could have made it better was if my Dad were there to walk me down the aisle. Instead, we placed a single white rose on his chair at the ceremony.

I had already been seeing Dr. Hofstatter, my breast oncologist at Yale-New Haven Hospital Cancer Genetics & Prevention Center, for clinical breast exams. Although I had no family history of breast cancer, we knew that the CDH1 gene mutation is associated with 20-40% risk of lobular breast cancer. After a long discussion, we decided to go against the clinical guidelines for breast surveillance because of the high number of cancer cells that had been detected after my gastrectomy. So, we started at 30 instead of 35. In hindsight, Dr. Hofstatter’s willingness to start my breast imaging 5 years earlier than recommended was what caught my breast cancer at Stage I.

I remember the day of my first breast MRI like it was yesterday. I had just turned 31 and had been married to Tom for 5 months. I had had a normal mammogram one year earlier. But after the MRI, I had “a feeling”. The same feeling I had seven years prior when I had my blood drawn for genetic testing. I can’t describe the feeling other than it was as if I knew the result was not going to be what we hoped for.

That was when breast cancer became my life. The mass in my right breast on my MRI, the biopsy, waiting for the results, getting the results (lobular breast cancer), waiting for the tumor markers, talking about treatment options, meeting with the breast surgeon and plastic surgeon….it all happened so fast. Because of my genetic risk, I opted for bilateral mastectomy. I spent the summer of 2015 recovering and meeting with the fertility team. We started the process of IVF and worked with a team in Michigan to develop a genetic test for our embryos. I started tamoxifen therapy, but not without worrying about the possibility that it wouldn’t be absorbed by my altered GI tract. Dr. Hofstatter walked me through the risks, benefits, and duration of therapy. I had physical therapy throughout the summer, with my final reconstructive surgery in the fall, right around our first wedding anniversary. It felt as though the “honeymoon phase” of our marriage was over just like that (or never even happened).

I have Dr. Hofstatter to thank for my early breast cancer detection. My husband and I talk all the time about how fortunate we are that I had the opportunity to start surveillance and find the cancer when it was Stage I. For that, I am forever indebted to Dr. Hofstatter and her work with cancer genetics. I now work at Yale with patients who are similar to myself but at high risk for gynecologic cancers. If I can help the physicians at YNHH prevent a cancer diagnosis or detect cancer early, I know firsthand that it will change lives.

Fundraising and participating in the TBBCF walk this fall will allow me to pay it forward to other researchers and providers who can positively change lives like Dr. Hofstatter did for me. But I also want to meet other survivors who have been affected by cancer at a young age. I hope to network with other women who know first-hand that a breast cancer diagnosis affects so many facets of life: physical health, mental health, energy level, diet, social life, work, family, friendships, self-image, fertility and sexuality, finances…the list could probably go on. I’m sure there are other women out there like me who look the same as before a cancer diagnosis, but on the inside their lives have been affected tremendously. And I want them all to know that they are not alone.

I guess my message is two-fold:

2) It is fundraising and grant money that can change lives positively, and researchers like Dr. Hofstatter who make an impact on patients’ lives every day