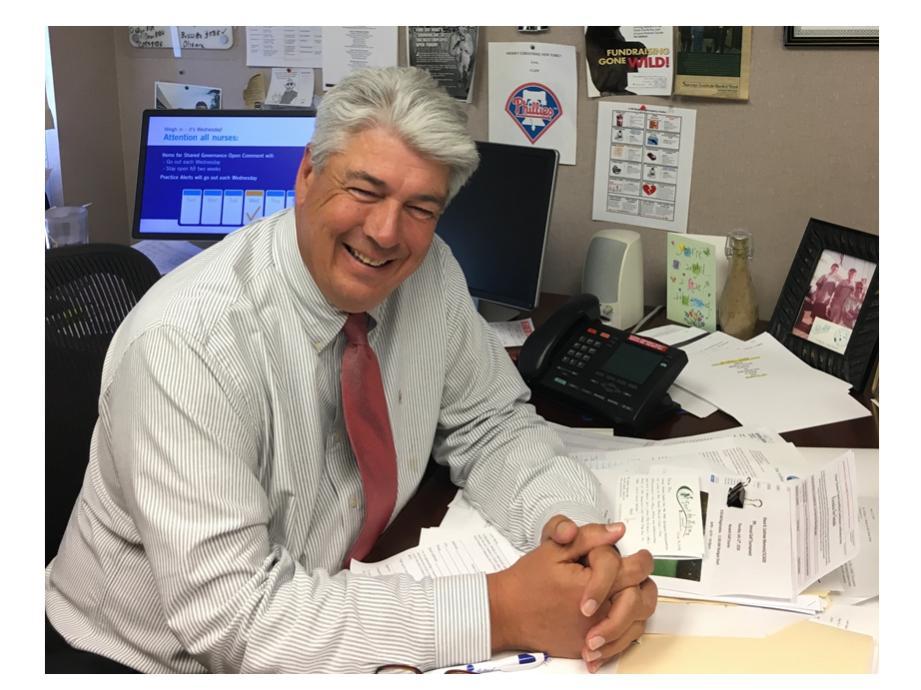 When volunteers from the newly created Terri Brodeur Breast Cancer Foundation contacted Lawrence + Memorial Hospital in 2006 seeking financial support for its marathon fundraiser, the New London hospital had already cut back on giving to charitable organizations.

“At the time, everyone was doing a walk,” recalled William Stanley, Vice President for Development and Community Relations at the New London hospital. “I got the call, and I was trying to figure out how I was going to say no.”

But after a presentation by Sandy Maniscalco, Co-founder of TBBCF, and John LaMattina, President of Global Research and Development at Pfizer Inc. and a TBBCF board member,

Stanley committed $2,500 to the fledgling non-profit and added TBBCF to the list of about 100 groups that L+M supports annually.

The hospital has maintained that level of giving ever since, donating more than $30,000 over the years.

Stanley said the presentation about TBBCF was so organized and thorough, he had to say yes. Money was accounted for, overhead was low and donations were being used to award $100,000 grants for cancer research.

“It’s consistent with our mission, and I know the money is making a difference,” he said. “It’s everything you want a charity to be.”

The group also keeps in touch with its donors, Stanley said, inviting them to annual meetings and sending emails with updates on how the money is being spent.

Stanley, whose mother was a 40-year survivor of breast cancer, also makes a personal contribution to TBBCF.

“We support a lot of great organizations,” Stanley said. “This one is more and dear to me than the others.”

But he is also hoping for the day when breast cancer is cured and the hospital stops donating to TBBCF. “The best thing that could happen is the Terri Brodeur Breast Cancer Foundation goes out of business,” he said. “But until that happens, we’ll continue to contribute.”