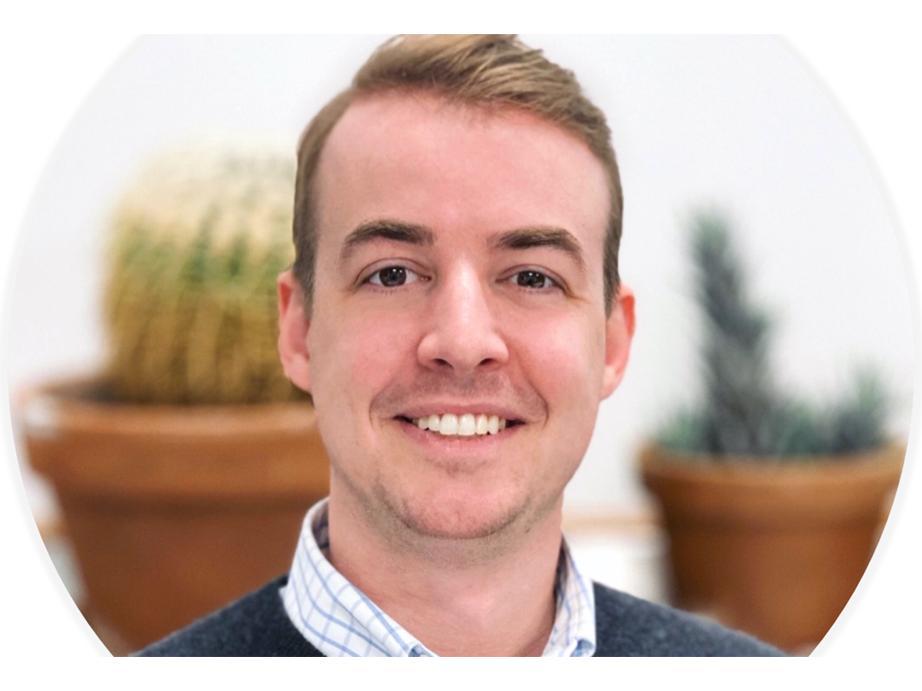 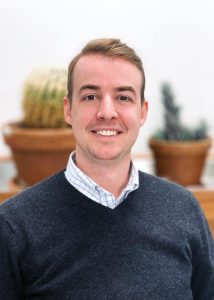 Whelen Engineering in Deep River is the latest corporate sponsor to join the Terri Brodeur Breast Cancer Foundation and its mission of raising money to fund breast cancer research.

The company, which manufactures lights and sirens for emergency vehicles, became a Platinum Sponsor with a $15,000 donation.

George Whelen V, grandson of the founder of Whelen Engineering, volunteered for the first time at the foundation’s 14th annual Walk Across Southeastern Connecticut. He was inspired by all those who crossed the finish line at the Oct. 5 event.

“We are excited to have George on-board as a new sponsor. In addition to being a sponsor, he brings an excitement and passion for our mission of 100% to research and we are looking forward to collaborating with him.” ~Amelia Caster, Terri Brodeur Breast Cancer Foundation Development Director

“It was incredible,” said Whelen, who kept track of those who crossed the finish line at Camp Harkness and also announced their names as they passed through an arch of pink and white balloons.

“Walking a full marathon seems crazy to me,” he said. “I was surprised by the number of people who didn’t look like they were going to die after walking that far.”

Whelen, who recently reconnected with Terri Brodeur’s niece and her husband, Lauren Brodeur and Andrew Eguren, said he only recently learned of the foundation and volunteered at the walk “for fun.” But he was immediately impressed by the passion of the walkers and volunteers, and decided he wanted to help. He could hardly believe it when he heard that one in eight women will develop breast cancer over their lifetime.

“That’s absolutely shocking to me. It’s 12.5 percent of women,” he said. “That really stuck with me.”

Another part of the appeal, he said, is that 100 percent of fundraising dollars goes to grants for researchers who are looking for a cure and better ways to treat the disease. He called that the “special sauce” of the foundation.

In addition to a monetary donation, Whelen said he is interested in the way foundation works and would like to volunteer with marketing, advertising, fundraising or other aspects of the business side of the foundation.

Whelen Engineering was founded in 1952 by George W. Whelen, a pilot who invented a powerful light beacon for aircraft in his garage in Deep River. The company has grown and is now a global leader in the emergency warning industry with more than 1,500 employees.