Changes to TBBCF board of directors

The Terri Brodeur Breast Cancer Foundation welcomes two new members to the Board of Directors. Debbie Yother and Tricia Cunningham joined the board this spring. They are replacing longtime board members and active volunteers Donna Yother and Pat Newborg. 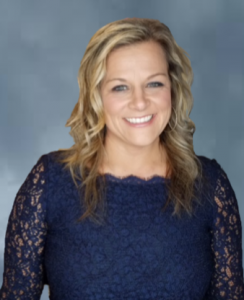 Debbie Yother, the daughter of Donna Yother, is vice president and personal lines business development manager at SAVA Insurance Group. She joined the board in April. She has been involved with TBBCF for many years, walking in the annual marathon fundraiser with the SAVA Sole Sisters team and raising money for breast cancer research. She and her sister recently started the Shoreline Power of Together, a local group that meets quarterly to raise money for worthy causes.

Tricia Cunningham was president of the Greater Mystic Chamber of Commerce for 12 years and is currently director of community relations at Fairview Odd Fellows Home of Connecticut. She brings an extensive background in fundraising development to the board. In 2018 she received the Athena Leadership Award. Her first board meeting was in June.

Out-going board member Pat Newborg was invited to be a foundation leader by the late Norma Logan, who started TBBCF with Sandy Maniscalco. Her first duties were walk co-chair with Lisa Carroll in 2006 and her role evolved over the years to include registration 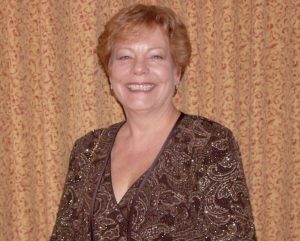 team captain, secretary of the board of directors and business manager and director of operations.

Newborg has been a key transition team member over the past 14 years stepping in on several occasions to help onboard new directors and staff members. 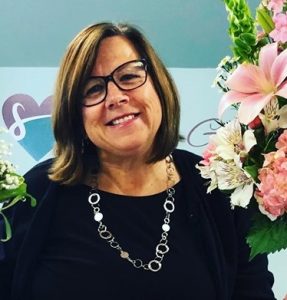 “It’s time for new blood,” said Yother, who has been on the board for more than 10 years. Younger people can bring new ideas and energy to TBBCF, she said.

She said she hopes TBBCF, which began as a grassroots organization in 2006 and to date has awarded about $4.4 million to 44 researchers, will continue to grow and raise even more money. All donations to TBBCF go directly to cancer research.

“I’m amazed at how far this organization has come,” she said. “The stewardship is amazing. It’s so financially responsible. It’s amazing that New London County has given millions to cancer research.”

She plans to remain involved with TBBCF, such as walking in the annual marathon and volunteering in other capacities. The board will continue to meet at her insurance office.

“They are all such great people. You want to stay involved,” she said. “I’m not walking away. I’ll still be involved. I will always be involved.”