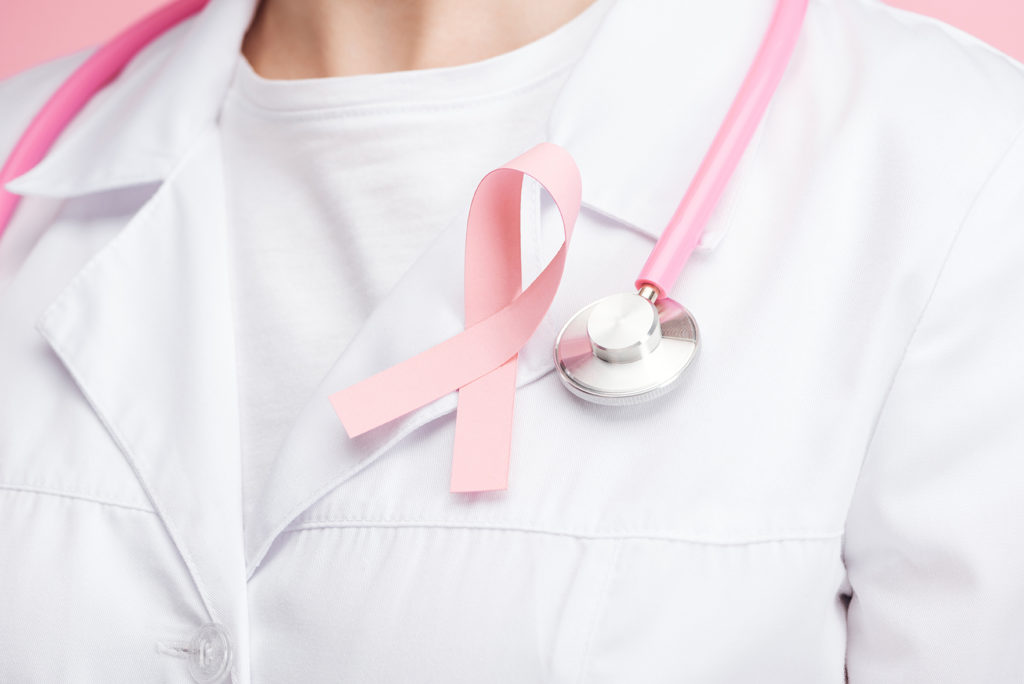 While Covid-19 shut down or slowed down many aspects of our lives, those with breast cancer continued to fight the disease, and scientists and doctors continued their clinical trials and research.

And with more than 300 walkers participating in the first ever virtual walkathon, the foundation raised enough money in 2020 to award three $100,000 research grants.

The foundation’s scientific advisory board is hard at work reviewing almost 30 applications for funding and is expected to announce the winners early next year.

“The proposals this year are again exceptional,” said John LaMattina, former president of Pfizer Global Research and Development and a member of the advisory board.

The foundation raises money for the grants with it’s annual Walk Across Southeastern Connecticut and with donations from cancer survivors and community members who support the TBBCF mission of giving 100 percent of fundraising dollars to breast cancer research. Since its founding in 2006, the New London-based foundation has raised nearly $5 million and awarded grants to mostly young researchers just starting out in their careers.

The foundation is grateful for all who continued to support the organization during this year of uncertainty. We weren’t sure what to expect when we canceled our in-person Walk Across Southeastern Connecticut because of Covid-19 concerns and therefore promoted a virtual walk program. In spite of Covid-19, more than 300 supporters participated in the 2020 virtual walk. This year’s walk was unlike any other during the foundation’s 15-year history.