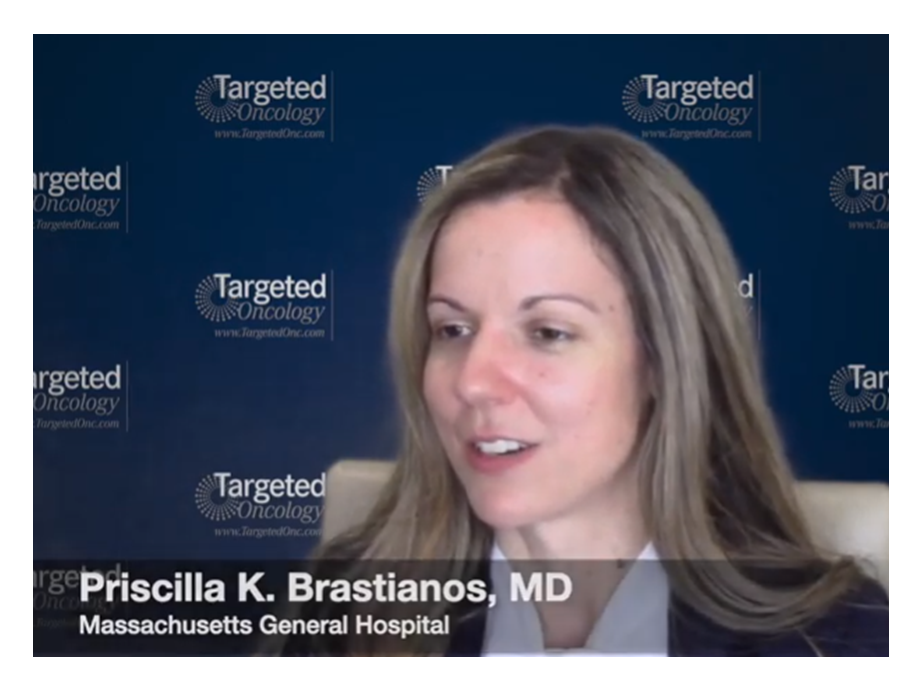 The 2019 Society for NeuroOncology’s Annual Meeting (SNO) focused on innovation to overcome tumor resistance. The meeting was held late November in Phoenix, Arizona.

Brastianos says the trial was a genomically-guided trial in which patients were targeted based on the alterations found in their brain metastasis. Patients whose brain metastasis tissue harbored alterations in the CD4 pathway were given, CDK inhibitor, palbociclib. The results of this analysis showed that 8 out of the first 14 evaluable patients had clinical benefit intracranially.

The key takeaways from these results are that palbociclib shows promise for the treatment of patients with brain metastases harboring CDK alterations, and it is feasible to run a genomically-guided brain metastasis trial.

Brastianos is a 2012 Terri Brodeur Breast Cancer Foundation grant recipient and was the keynote speaker at the foundation’s 10th anniversary celebration in 2016.