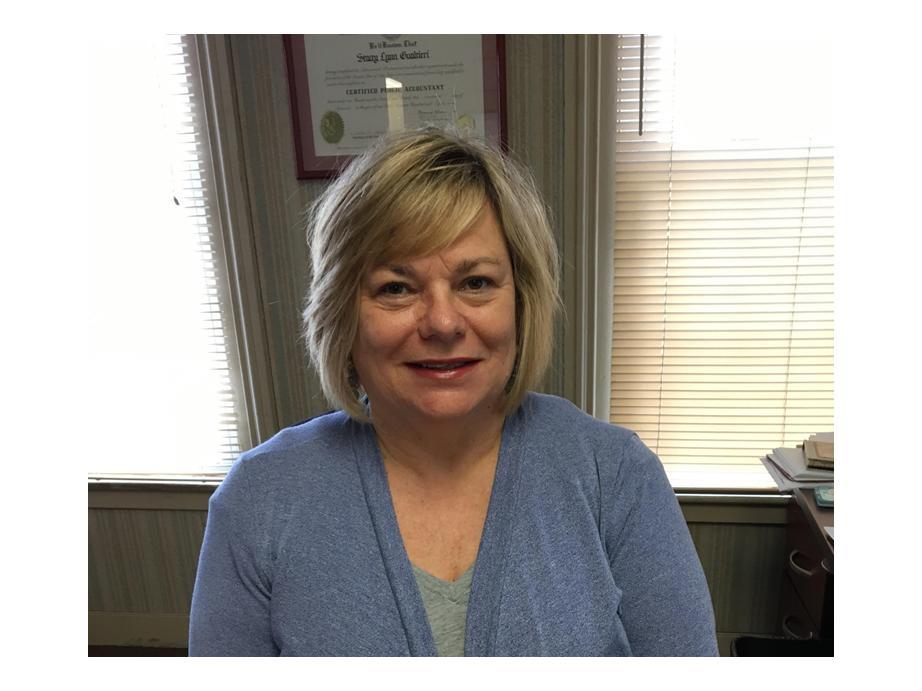 The Terri Brodeur Breast Cancer Foundation, which annually raises more than $300,000 that directly funds three $100,000 research grants, will award four grants in 2019. It is the fifth time in the organizations 13-year history that four grants will be handed out.

The foundation raises money from its annual marathon walk held every October and from fundraisers put on by individuals. The $100,000 for this year’s fourth grant comes from unspent donations raised from previous years and from researchers who finished their projects ahead of schedule, or moved on and returned unused funds. 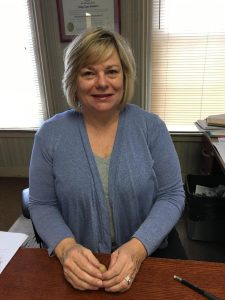 Stacey Gualtieri, a certified public accountant and treasurer of TBBCF, said the grants may fund one researcher but the benefits can go far beyond.

“We provide seed money for something much bigger,” she said. “We fund research that is potentially bigger than us.”

The foundation, which is made up mostly of volunteers, considers 20 to 25 grant requests each year and has funded more than $4 million in research since its inception in 2006. Gualtieri said a hospital official at Dana-Farber Cancer Center in Boston told her that TBBCF has a knack for “picking the cream of the crop.”

“All (the researchers) are making their marks in different ways,” she said.

The Scientific Advisory Board members look for research on novel therapies and people who might unravel the mysteries of breast cancer promoting therapies to combat the disease. Over the years, the board has reviewed more than 150 formal proposals and interviewed numerous candidates. Their strategy is to continue to build name recognition in the area and build outward slowly. The board uses a 1-6 rating system on relevance, quality, technical feasibility, institute/lab, and candidate interview.

While applications are submitted from across the globe, the group tries to find researchers who are working in the New York and New England areas. The focus is on young people starting out in their careers who are not established enough to get grants from other sources. Some have gone on to head departments and now their students are seeking the research grants.

Gualtieri said she has seen progress in the treatment of breast cancer since joining TBBCF. She remembers that at one time, if a patient needed chemotherapy before surgery to remove a tumor, it signaled a serious and aggressive form of breast cancer. But researchers have discovered that reducing the size of the tumor first leads to less invasive surgeries, few complications, less toxic chemotherapy and better outcomes.

“There’s been progress,” she said. “It’s not fast moving but it’s moving. People are living longer and that’s hopeful.”

Norma Logan founded TBBCF with Sandy Maniscalco in 2005 and named it after a young mother of three, Terri Brodeur of Old Saybrook, who died from breast cancer in 2005. Logan called on her friends and coworkers at Pfizer Inc. to help start the organization that would dedicate 100 percent of its fundraising dollars to research. TBBCF runs on in-kind services donations and receives money for operating expenses from supporters who know their money is being used for operations. Board members also contribute substantially to cover costs.

Logan died in 2006, but lived long enough to see her idea become a reality and receive official non-profit status. Gualtieri, who was Norman Logan’s accountant in 2005, offered to help the fledgling group become a nonprofit. She said Logan was an inspiration to many people.