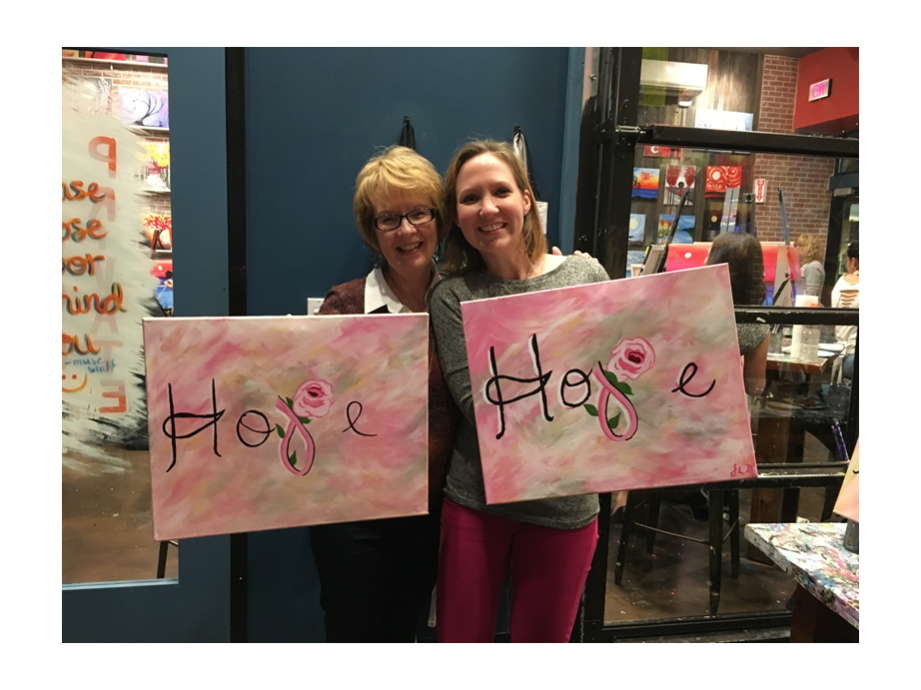 Johanna D’Addario, a breast cancer survivor and advocate of knowing your family medical history, has been named the honorary chair of the Terri Brodeur Breast Cancer Foundation’s 13th Annual Walk Across Southeastern Connecticut.

Johanna, who lives in Cromwell and is a physician assistant at Yale-New Haven Hospital, plans to walk a half marathon on Oct. 6 to raise money for TBBCF, which will go toward grants for cancer research. She will be joined by Dr. Erin Hofstatter, an oncologist at Yale-New Haven Hospital Cancer Genetics & Prevention Center, who was Johanna’s doctor as she faced breast cancer three years ago. Hofstatter is also a 2014 recipient of a $100,000 research grant from TBBCF. The two women are now colleagues and work with cancer patients at Yale. 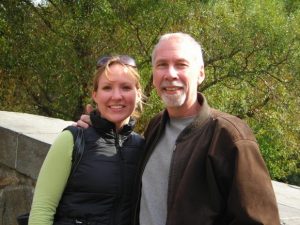 In 2009, Johanna’s father died from stomach cancer. Her grandmother, her father’s mother, had died from the same cancer in 1983. After her father discovered he carried a genetic mutation in a gene called CDH1, which causes a syndrome called Hereditary Diffuse Gastric Cancer, family members also decided to get tested. Johanna tested positive for the mutation in 2008 when she was 24, and in 2010 she chose to have her stomach surgically removed to prevent getting stomach cancer in the future. Her brother, an aunt, and an uncle, also tested positive for the mutated gene and also had prophylactic total gastrectomies.

Following her surgery, Johanna’s doctors discovered cancer in the stomach they had removed.

“It was physically and emotionally challenging, but my decision was validated when my pathology revealed 32 legions of stage T1a cancer in my stomach,” she said.

How Johanna came to such a life-altering decision is featured in a 2012 documentary called “My Decision.”

After recovering from her surgery and readjusting to a new lifestyle that includes only small meals and a vigilance to be sure she’s getting enough nutrients in her diet, Johanna got on with her life. The Quinnipiac University graduate moved back to Connecticut for a new job, met her future husband and got married. But six months into her marriage, in 2015, she was diagnosed with breast cancer. She was 30 years old. She had a double mastectomy with reconstructive surgery and started Tamoxifen therapy – all before her first wedding anniversary.

In many ways, the breast cancer diagnosis and subsequent breast reconstruction surgery was tougher than the gastrectomy, she said.

Today, at age 34 and healthy, D’Addario is bringing a message of hope as she walks the marathon in the fall.

She wants people to be aware of their family medical history, to get genetic testing if necessary, and know that there are others like herself who are making tough decisions and taking charge of their future.

“None of us is alone in the changes that come after a breast cancer diagnosis.” she said.