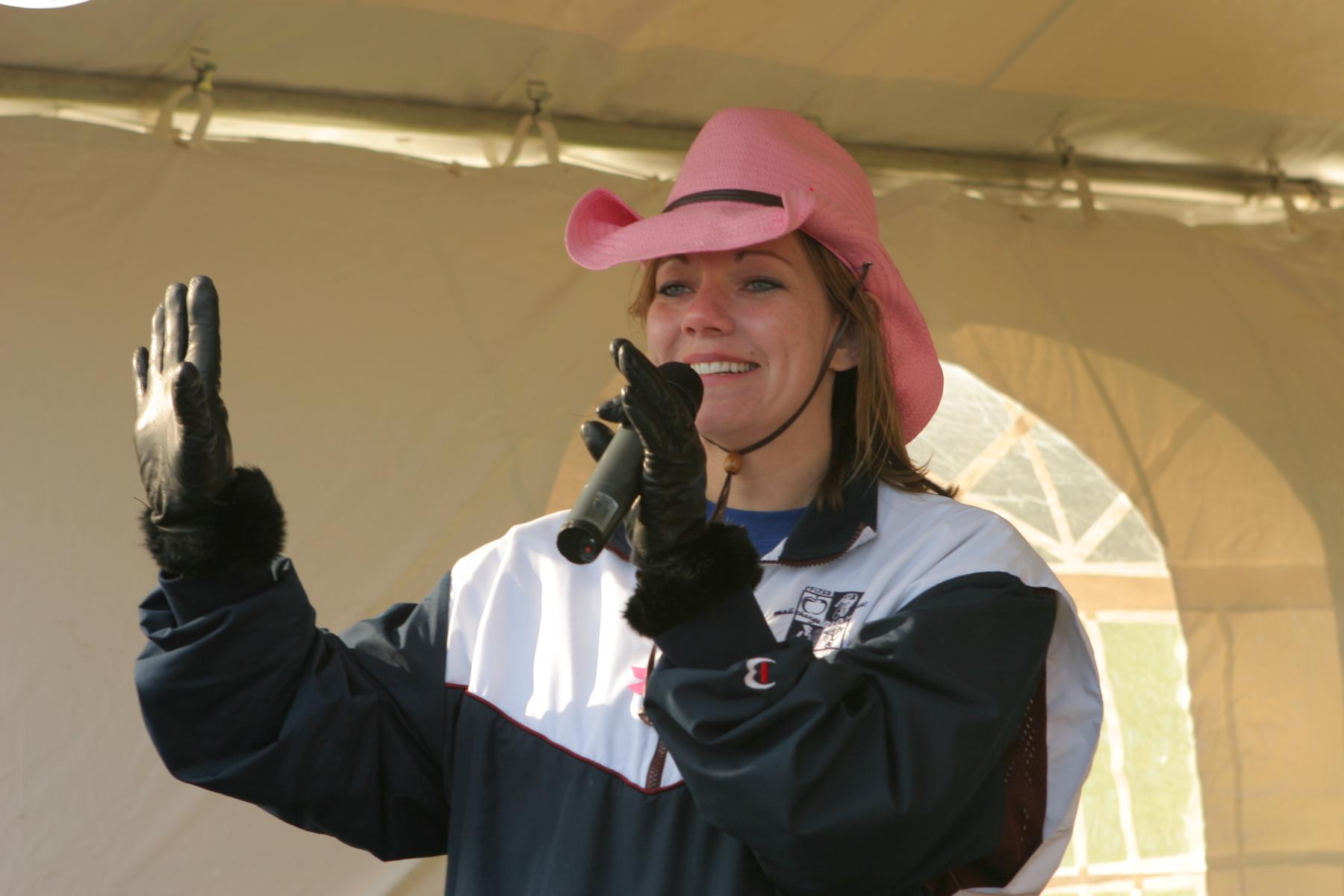 An ongoing series on life after beating breast cancer at 32.

Like Alzheimer’s disease and going gray, cancer is stereotypically considered an elderly person’s issue. There’s good reason to think that: According to www.cancer.gov, an estimated 15,780 children and adolescents age 0 to 19 were diagnosed with cancer in 2014, while an estimated 1,685,210 total new cases of cancer will be diagnosed in the United States this year. So less than 1/100th of a percent of all cancer diagnoses every year belong to children.

Menopause certainly is part of growing older, although the average age of onset is 51 — hardly elderly. When I was diagnosed at 31 with breast cancer, people commented on how young I was. I wasn’t even the youngest breast cancer patient at Wednesday morning chemo. That dubious honor belonged to a 28-year-old who developed a secondary cancer after being treated for leukemia as a child.

With hormonal breast cancer like mine, the first thing doctors want to do after the tumor is removed is stamp out the estrogen and progesterone in a woman’s body. These are the main hormones produced by the ovaries, which also produce a woman’s eggs for reproduction. Sometimes chemo wreaks enough havoc on a woman’s reproductive system to push her into menopause, but most often it’s the post-treatment measures — hormone suppressing medication or even ovary removal — that end a woman’s child-bearing years.

As I mentioned in a recent column, I haven’t had a menstrual cycle since I started chemo. I recently gave all of my related toiletries to my best friend, a new mom who’s trying for another baby. I’ve also been taking Tamoxifen for about three months now. My oncologist recommended I find a gynecologist and get a blood test to determine my menopausal status, which I did. The verdict is in: I’m in menopause at 32, along with my 58-year-old mother. Cancer and menopause — I feel like my body skipped middle age and jumped straight to elderly.

So I’m on the lookout for hot flashes. I was next to my mother when she experienced one recently, and she placed my hand on her arm so I could feel how hot she was. It felt like she’d been out in the sun for six hours, or sitting in a sauna. Another friend of mine who finished breast cancer treatment a month before I did explained hot flashes as being “the hottest you’ve ever been in your life every hour for about a minute at a time.”

Sometimes when I lay in bed at night, I get hot suddenly, and I toss off the blankets. I thought maybe that was a hot flash. But I’m told it really is like in the movies where you want to stick your head in a freezer until the flash passes. I guess I’m not there yet.

Since I probably can’t have children naturally — the gyno told me she doesn’t foresee my menopause ever reversing itself — I’ve decided to mother Coast Guard cadets (I recently applied to be a sponsor), foreign exchange students, and various household pets. I’m still working up the nerve to adopt a rescue cat or dog, even though my father keeps imploring me not to, probably because he will be the one watching it if my husband and I go out of town. Or more likely, the Johnson duo will not be going anywhere for the duration of the pet’s life.

I’m also considering fostering or adopting children. There are so many in this world who need loving parents, and I don’t need to make my own if I want them. My body may have rebelled against me in many ways, but my heart is still in full working order.